Does Trust With the Audience Achieve Continuity to Syrian Radio Stations? 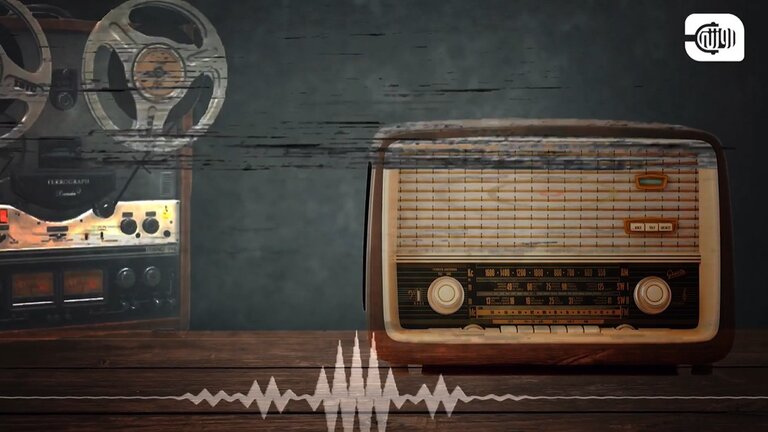 With a small push of a button, you can be widely visible in front of the audience like any other media, and through the mobile phone or the computer you can access all channels and radio stations, which means a great competition that requires serious consideration of ways of excellence and sustainability.


Radio without an audience is meaningless, like any other media. On World Radio Day, trust seems to be a major source of gaining the allegiance of listeners, and attracting a large enough base for resilience and continuity.

The digital revolution that has radically changed our world, brought radio and television in the pocket of every human, and at the same time enabled human to create their own radio or channel, has led the media to be in continuous development.

In the social media world, viability may be for the most famous, but in the media, it is for the truest and closest to the audience, since trust remains the main element to attract a large enough loyal base to create sustainability, which ensures real interaction and participation. 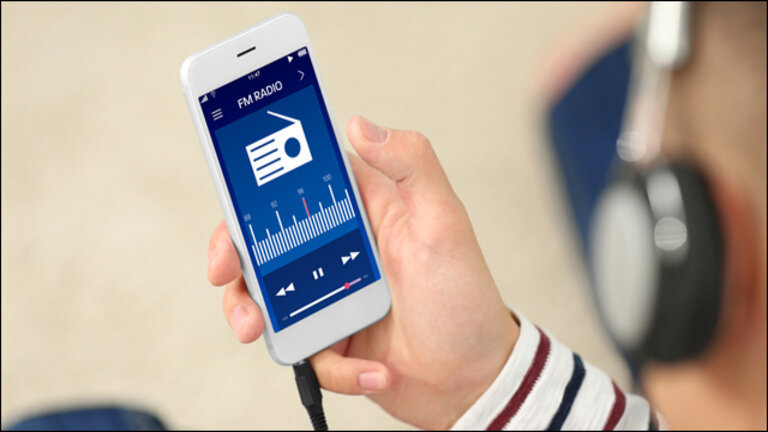 The rapid development created great competition between radio stations or various media outlets, and this did not prevent trust to be the essential element for continuity and gaining audience allegiance. However, respecting the basic standards of ethical journalism remained a difficult matter in the digital age, which made trust and providing of truth the decisive factor for the following-up.

From here the importance of the slogan "Radio and Trust", which was launched by UNESCO on World Radio Day 2022, emerged, in light of the ongoing competition taking place between large stations, and the ease granted by the digital field for every one of us to own his radio.

Radio remained one of the most important means of communication, especially in countries that witnesses ongoing conflicts and wars. UNESCO assigned February 13 of each year as an International Radio Day.

The exceptional circumstances witnessed by some countries, such as Syria, gives a special importance to radio. According to Lina Daioub, a Syrian journalist, soon after you connect your mobile headphones, you will see many radio stations, which makes listening to them preferred by the audience.

According to Ramy Fares, a journalist at Radio Fresh, credibility is one of the most important criteria for building trust between the radio and its audience. In his interview with Rozana, the Syrian journalist believes that credibility is attained through avoiding any kind of falsification of facts, and by reliable communication with the listener, through correspondents who report what is happening on the ground in its most accurate details.

UNESCO says that “Journalism must continue to rely on verifiable information, then be shared for the public interest, hold authorities accountable and help society to build a better future for all”

Local radio stations usually discuss the daily issues of the audience, and host relevant personalities, along with credibility and continuity, trust is enhanced between radio stations and the listeners, as Lina told Rozana.

The Syrian journalist Lina considers all of this as important to prepare successful programs and media materials, targeting segments of the audience that may have no access to electricity or the Internet, so radio is a major alternative to them.

Lina agrees with the Syrian journalist Sherine Ibrahim, director of the local Radio Arta, who confirms to Rozana the importance of keeping media material away from the journalist's opinion or the institution in which he works, with the importance of following daily events and announcing the sources that were relied upon.

Taking into account the diversity of the targeted audience may create trust between the radio and the audience. It is also necessary to engage the audience with topics by asking it through opinion polls about the topics that it is most interested in as a listener. According to Sherine, it creates a partnership between people and the media institution they follow. 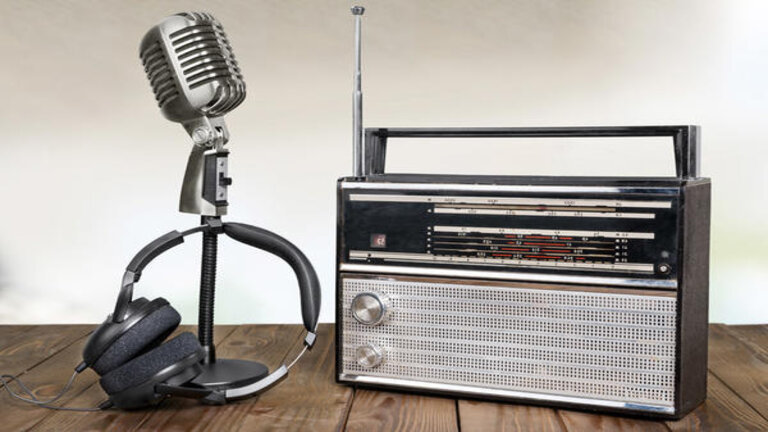 The vision of the Syrian journalist "Hind Maksos", from the “RadioAlKul” local radio, does not differ much from her predecessors, as she confirms to Rozana that trust is a cumulative issue, where good content and directing contribute to build it, taking into account the nature of the audience, and not imposing ideas on the recipient.

These thoughts seem close to the opinion of the independent Syrian journalist, “Toulip Moudarres”, who explained to Rozana the importance of addressing service affairs on the radio based on a correct reference that is existed on the ground.

Toulip indicated the opportunities that have become available to radio, through cooperation with active institutions on the ground, such as women's support organizations that aim to support and empower women in society, through projects that the media institutions participate in in their coverage.

Media projects gain their success through the confidence they obtain from their audience, by addressing important topics that grant a chance for listening and participation, according to "Lana Najm", a Syrian journalist from Syrian Nasaem Radio, which broadcasts from Turkey.

According to Hind, the creativity of propounding, non-repetition, communication with the audience, pleasant communication that is not exaggerated, leaving space for expression, paying attention to all messages without ignoring them, and respecting diversity with differing convictions, all of that add more confidence between the radio and its listeners.

The UNESCO says that “Radio broadcasting can provide a platform for democratic dialogue and debate on issues such as migration or violence against women. It may help in raising awareness among listeners, inspire understanding of new perspectives and pave the way for positive action”.


According to UNESCO, digital broadcasting platforms provide foundations for innovation in order to reach greater access to content, such as the use of sign languages ​​or machine translation for the hearing-impaired audience during broadcasting, or advertising of content to blind listeners.

Radio resilience during the financial crises that hits the media is linked, according to some, to radio's ability to attract and retain a large enough loyal listeners base to be sustainable or to include listener engagement in their business models.

According to journalist Lina Daioub, building trust between the radio and its audience achieves sustainability to the media institution, and makes it avoid financial obstacles to some extent, through profit from social media websites and advertisements, which provide a continuous income for the radio.

On the other hand, Ramy Fares from Fresh Radio, which broadcasts (northern and north-western Syria), does not expect that the loyal audience will turn into a source of material support for the radio, due to the deteriorating economic situation.

According to Fares, what the audience can grant to the radio is trust only through the continuation of listening and the increased following-up of its radio station. However, this does not provide any financial revenue for the time being, and we do not "expect that in future."

Dalshad Abdo, the Executive Director of Ram FM, a local radio station, believes that the public's loyalty is a positive thing, but in Syria it does not necessarily mean that it helps with continuity and steadfastness in front of financial challenges.

Even if trust between the audience and its radio helps the radio to survive financially, it will be for a very short period, according to Dalshad, unless there is an association of listeners or followers of the institution, which most of them are outside Syria, and they have material possibilities that help the media institution to continue in operating and broadcasting.

According to Dalshad, " The spread of advertisements publishing culture, especially by merchants, companies, and media institutions in exchange for sums of money, may support the radio, however, this is not available in our region in the form that achieves sufficiency."

Despite the spread of hundreds of radio stations in the digital world, radio has proven its ability during critical times. Other than different media institutions, radio has managed to make us creative in depicting the worlds of what we hear, so image does not deprive us the pleasure of listening and imagining things.