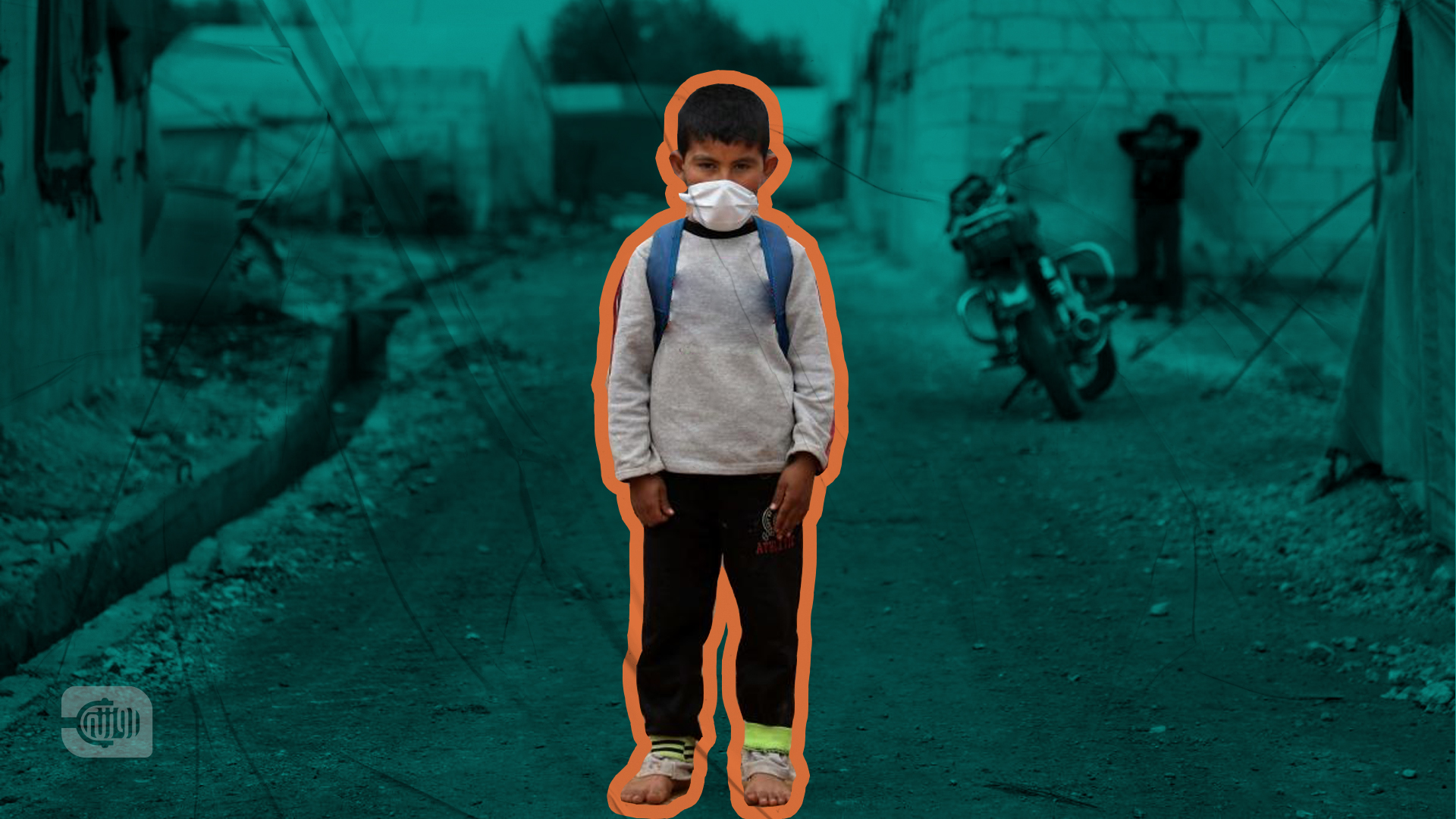 In mid-November 2020, Al-Droubi family, who are refugees in the Yemeni capital, Sanaa, asked the United Nations High Commissioner for Refugees (UNHCR) either to resettle them in Europe or return them to Syria.


The family took this decision after spending more than nine years in Yemen not because of the "crushing" war that Yemen has been witnessing since 2015, but to escape the repercussions of the coronavirus pandemic, which prevented the family members from providing even adequate food supplies.

As to the reasons behind the decision, Shaman Al-Droubi said: "We went to Yemen holding our heads up high, but now we cannot stay any longer.” Due to the spread of coronavirus in Yemen, the family lost their sources of income, spent all their savings and accumulated debts.

The decision to return to Syria, despite the ongoing conflict, is a "desperate" choice that rushed into the minds of Syrian refugees after becoming unable to bear the repercussions of the pandemic in the countries of asylum, in the light of reports issued by international and human rights organisations criticizing the exclusion of refugees from national measures to combat the pandemic and the subsequent decrease of the humanitarian aid they receive.

In Lebanon, 60 percent of Syrian refugees have been dismissed from their jobs because of the pandemic. Hassan Hassouna, a Syrian refugee, said: "There is only one solution, which is to return to Syria.”

Abdullah Hazaa, another refugee in Lebanon, shared the same view with Hassouna despite the fact that both of them cannot achieve this step, not because they are afraid to be arrested upon their return for opposing Al-Assad's regime, but due to their inability to meet the financial requirements necessary for returning to the homeland.

While Shaman waits for a decision from the UNHCR in Yemen, Hassouna and Hazaa are stuck with their families in Lebanon without being able to return or provide any financial support, Raman managed to return after the three years he spent in Iraqi Kurdistan, during which he spent his savings and lost the dream to marry the woman he fell in love with.

However, did the young man who returned due to the repercussions of coronavirus find better conditions in Syria?

In this report, we depict the stories of Syrian refugees in Yemen, Lebanon and Iraqi Kurdistan, while trying to understand how the pandemic has affected their lives and made them choose to return.

Syrian Refugees in Yemen: When the Coronavirus Becomes More Severe than the War


Iraqi Kurdistan: Work and Love on the Wake of "Covid-19"


“Syrian Refugees in Lebanon… the Corona and the Dream of Return”

This  In-depth stories was conducted with the support of the International Media Support Organisation (IMS) and in cooperation with Rozana Media Organisation, the Yemeni platform khuyut and the Lebanese website Daraj