New 10-month Training Opportunity for Journalists in Partnership with Rozana 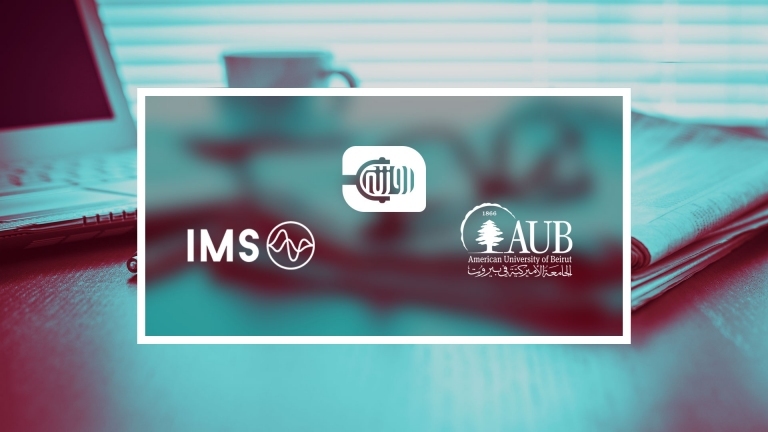 Rozana Media Foundation is cooperating again, with the Media Studies Program of the American University of Beirut and the International Media Support (IMS), in a new project to train journalists.

The project includes a ten-month free online training program, which aims to hone the professional skills of journalists and enable them to enhance their ability to produce professional content.

The project targets journalists and citizen journalists working in the Arab region (Syria, Yemen, Gaza, Sudan), given the difficulty of receiving journalistic training via methods other than communicating via the Internet.

The training program consists of 11 courses, the topics of which revolve around on the basics of journalistic thinking, media ethics and principles, risk assessment and security conditions, as well as research methodologies, news production, and digital journalism.

Rozana Media Foundation will participate in the project by producing an educational animation video collection, which helps to clarify the content of the journalistic training exercises, and provides information in a smooth and understandable way for the participating students.

Rozana team has previously produced animation and motion graphics in partnership with media outlets and international organizations such as UNICEF, BBC Media Action and Relief International.

Rozana has also organized, since 2014, many workshops and training sessions for Syrian and Arab journalists and citizens, under the supervision of professional Syrian, Arab and foreign journalists.

It is noteworthy that, in 2014, the Rozana Media Foundation established a training center, which is equipped with the necessary tools and instruments to realize audio-visual and written media content productions.

To apply for the training program, please click here.