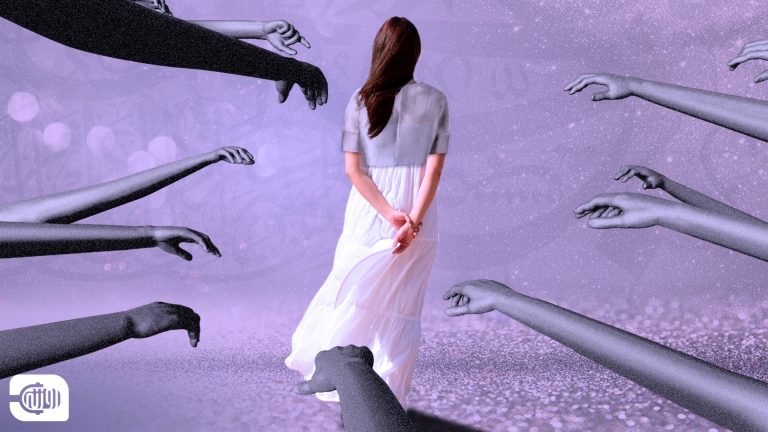 Shaima was harassed in a public road. A young man followed her in the car and threatened to kidnap her if she did not accept to go out with him.

Shaima said: “As I was going back home from high school, I noticed that there was a young man following me and trying to talk to me. I did not answer him and continued my way home. She added: “This had happened repeatedly. The next day, he started following me again and telling me nasty words. He even threatened to kidnap me if I do not accept to get into his car. I felt so scared and did not know what to do and did not dare to tell my mother.”

The following day, the young man followed Shaima again and tried to get close to her this time to force her to ride the car with him.  The young girl explained: “In the meantime, I turned and found my mom was suddenly standing next to me and she saw and heard what was happening. She talked to him, but he verbally insulted her. This had escalated to a quarrel and my mother tried to hit him. The neighbours gathered around us.”

The following morning, she filed a complaint to the police station. Shaima said: “Due to widespread corruption and bribes, they released him.  So, I had no choice but to go to officers with the highest rank. Thank God, they arrested him and I took my right from him. His father had tried to convince me to drop the law suit, but I refused.”