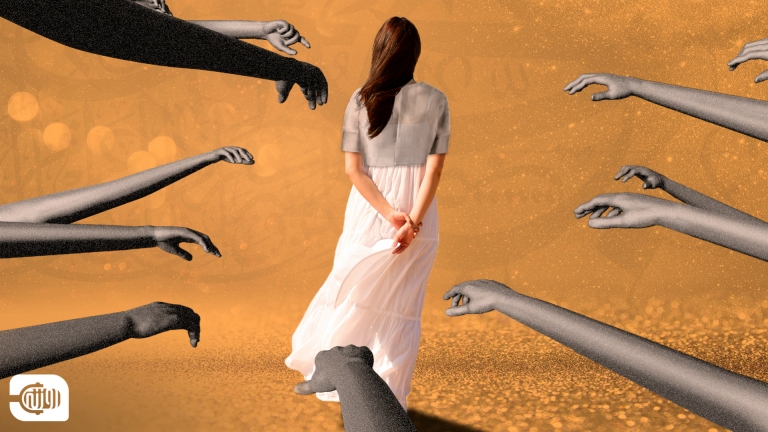 In early June, the Syrian security authority approved the removal of security barriers from the capital Damascus and other cities. The fear from these barriers stemmed not from security prosecution or escaping from compulsory service only, but from insulting the physical and psychological dignity of men and women who are subjected to harassment during inspections at certain checkpoints.

“Do you have a weapon?” is a question Samar used to answer at times on the regime's barriers in Latakia. However, there have been changes this time, and Samar was living a nightmare - as she described it - whenever she passed a security barrier.
Samar said: “I suddenly found strange hands touching my body, my blood turned cold in my veins, I was scared, I ran out of the checkpoint.”
She went on saying: “The presence of my mother on my side does not mean that we were able to complain, or even tell the family and relatives about it.”
Samar’s inability to complain is out of fear of what might happen of arrest and torture in case she thought of that, or the fear of the problems she may face as well as the accusations, and the rejection of society, as she put it.
Opposition areas are not better than the regime-controlled areas in the face of sexual harassment.

A report by the United Nations Human Rights Council in February 2018 reported that Syrian women were subjected to humiliating and invasive inspections at Syrian checkpoints, which amounted to rape. The report also condemned members of armed groups of sexual violence, including the violation of dignity in the governorates of Damascus and Aleppo between 2011 and 2016.