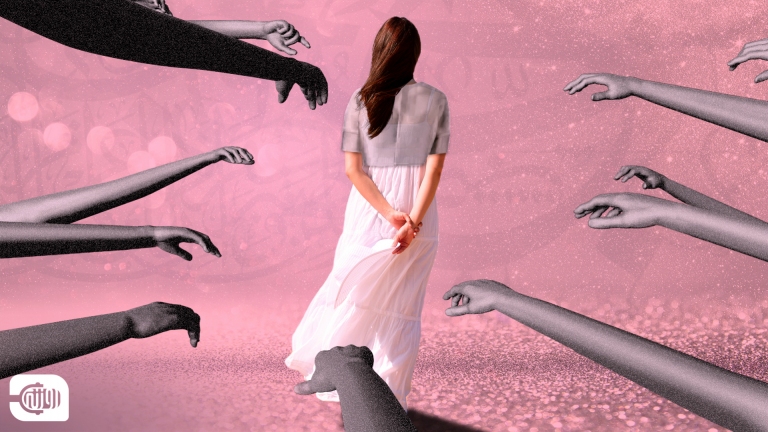 Salma, a nurse in a hospital in the north of Syria, said that “one day, an injured patient was sent to the hospital accompanied by a number of people. While I was medicating the patient, one of his companions started verbally insulting me. When I complained to my manager, he just fired them as he believed that any other behavior would lead to a scandal.”

22.8 percent of working women have been subject to different types of harassment, according to an  investigative survey published by ARIJ Network in 2008, and conducted by  journalist Randa Haidar under the title: "Women Working in Private Sector, Between Absence of Labor Law and Absence of Job Stability."

According to the investigation, and referring back to the judicial records in Damascus and Lattakia between 2003 and 2006, only one incident was recorded, and it was of two girls who filed a lawsuit against their employer accusing him of sexual harassment in 2004 in Damascus.

However, the Syrian labor law, according to lawyer Da'ad Musa, "does not protect the female worker from harassment." Although she has worked in the judiciary for many years, she has not encountered any harassment complaint till the date of this interview.