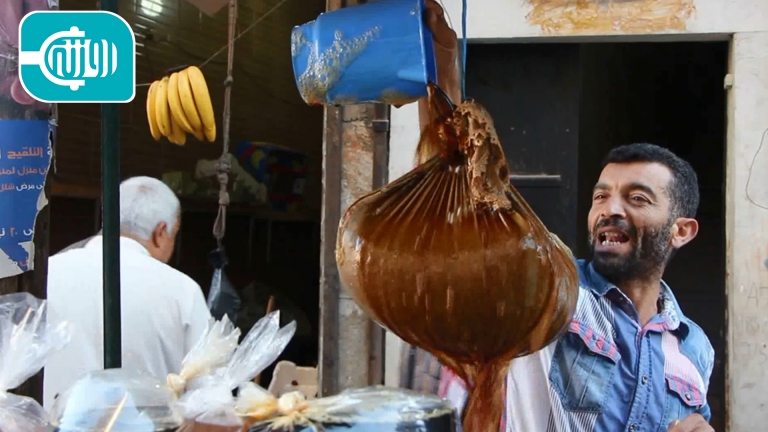 Follow Rozana videos, which got the highest view rates during the holy month of Ramadan.

Rozana Radio correspondents made you using their cameras and mobile phones a number of videos from various Syrian regions and refugee camps in neighboring countries. They visited houses and shops, introducing us to the prevalent popular ambiance during Ramadan and to some Syrian food and sweets.

Dozens of videos were watched by about three million people through Rosanna Radio Facebook page during the month of Ramadan. Follow us:

This video filmed by our colleague Abdul Ghani Al-Erian, the Rozana correspondent in Idlib, presents the popular ambiance during Ramadan in the markets of Idlib and the city’s most prominent products. The video was seen by more than one and a half million people.


In this video, we have learned how to make Syrian sweet cheese rolls and ‘Maajouaa’, which are two types of traditional sweets in Hama and Homs in central Syria. The video was watched by more than 86,000 people.


The dish is very famous in the area of Hauran, and in the video we learn how to prepare it and the different ingredients used nowadays because of the poor economic conditions in Syria. This video filmed by our colleague Hussam Al-Burm, the Rozana Video correspondent in Daraa, was watched by more than 84,000 people.


In this video, we spotted the markets and daily life in Kafr Nabl, located in the countryside of Idlib. The video was seen by more than 52,000 people.


In this video we watched the harvest of vine leaves in the city of Afrin, north of Aleppo. The video, filmed by our colleague Mohammed Belou, Rozana Radio correspondent in Afrin, was watched by more than 52,000 people.