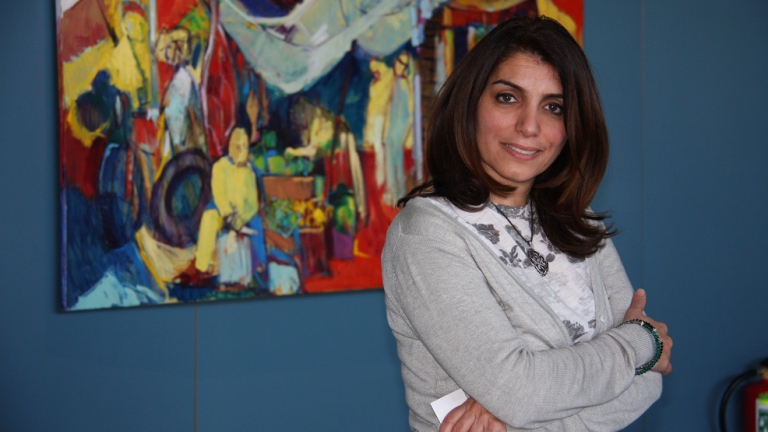 Rozana Syrian Radio station and Communicate magazine, driven by the Agora group of the University of Huelva, were the winners of the first edition of Mariano Cebrián Innovation Awards Radiofónica seminar convened by the Radio and Radio Network and Aragon GICID group (research group in communication and digital information) from the University of Zaragoza. The jury for this prize has distinguished Rozana Radio, the Syrian station in exile who heads Lina Chawaf plus, in the category of Best Radio Online Project while Communicate magazine, directed by Professor Ignacio Aguaded, has won category Best Research Project. Both awards will be presented on November 19 in Zaragoza during the VIII International Seminar and Radio Network, organized Aragon Radio and the International University Menéndez Pelayo, UIMP. This year, the implementation of the Hybrid Radio will be addressed. For the first time, they will gather.

around the same table all the actors involved in the process of Hybrid Radio, from the representatives of the main Spanish public and private radio stations to media manufacturers listening, responsible for major carriers telephony and public administrations. The Radio and Network Seminar will be held on Thursday, November 19, from 9:30 pm in the auditorium José Luis Borau Aragon Corporation of Radio and Television, the No. 2 Maria Zambrano Avenue Zaragoza).

Rozana Radio, http://rozana.fm/en, is registered as a non-profit association since 2013 and is based in Paris as a measure of legal security and management to the situation that the Syrian organizations face within Turkey. Because he is an exile radio has developed a high level of interaction between journalists working for the station outside and inside Syria in a very sensitive and exposed political context. 50% of the programming of Radio Rozana occurs today in Gaziantep (Turkey). The backbone of Rozana Radio is its wide network of 130 independent correspondents working and cover the fourteen provinces of Syria, refugee camps and host countries of the Syrian diaspora. The station aims to give voice and support democratic values, and foster dialogue and justice in Syria. Because of the situation in Syria, Rozana uses different media to reach the largest possible number of Syrians inside and outside the country. Rozana reached about two million people through its FM broadcast. Satellite broadcasts (provided so far by Radio Netherlands) and via the Internet are mainly used in areas not covered by FM and controlled by the regime and the countries of the diaspora. This channel allows circumvent censorship and monitoring by the regime when accessing the Internet. A recent survey determined that emissions Rozana satellite is one of the most popular in the Damascus area. In the first half of the year the number of users of online Rozana Radio emissions have grown by nearly 71 million page views and more than 300,000 sessions served.

The Communicate Magazine has a history of 23 years with more than 1,600 articles published on research and studies. With a strong international and Latin American vocation in its themes, authors and readers, this journal published in Spanish and English in all its articles, and abstracts in Chinese. There are printed on Communicating Europe in Spain and Ecuador and Chile for Latin coeditions. It is present in 269 international databases, journal evaluation platforms, targeted directories, specialized portals, hemerográficos catalogs. Also meets a rigorous and transparent system of blind evaluation of manuscripts, RECYT audited; International Scientific Council and a public network of scientific reviewers of 379 researchers from 28 countries around the world. In indexation (2014), Communication is the only Spanish journal Communication JCR and the second Spanish in Education. Scopus is Q2 in "Cultural Studies" and Q3 in Education and Communication. It's Magazine Excellence RECYT 2013/16 and is inserted into ERIH +. It is the first magazine of Communication and Education in Google Scholar Metrics and 48 of the 2014 ranking (h19) 423 Communication of the world (first Spanish).

Communicate specializes in media education: communication and education, ICT, audiences and new languages; and he has published monographs specialized in topical issues. It is available in two formats printed and on-line full text access, free of charge, for the entire scientific community and readers around the world. Radio has always been an essential reference in this journal. The interest, relevance and the innovative nature of the radio has been present on every page of a cross shape. 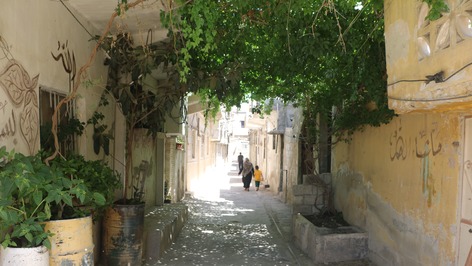