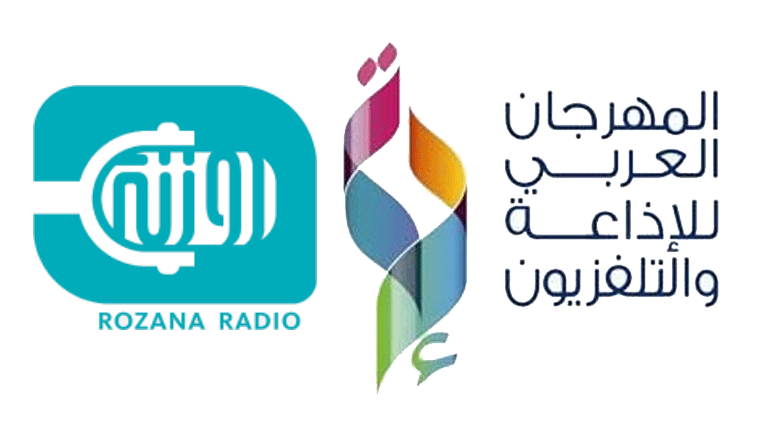 Rozana Radio won the first prize for the category of service programs within the parallel awards at the 22nd Arab Radio and TV Festival, which was organised in Riyadh, Saudi Arabia, between 9-12 November.


As a representative of "Rozana" Radio, the Executive Director Lina Al-Shawaf received the award, and the local program, "Nabd Al-Balad", won a prize in the festival, as a service episode from Raqqa Governorate, presented by the reporter Abdullah Al-Khalaf, was shown as a model for coverage.

The "Nabd Al-Balad" program is daily broadcasted in the morning within Syria, and it discusses the most significant problems and needs of the Syrians within the country, and it is presented by colleague Nilofer Al-Barrak.

This version of the festival was organised in cooperation and partnership between the Arab States Broadcasting Union (ASBU) and the hosting authority in Riyadh.

Television and radio competitions are divided into:

The Main Competition: It is dedicated to TV programs and news produced by the ASBU’s working and participating member authorities.

The Parallel Competition: It is dedicated to programs and news produced by private Arab television networks (non-members of the ASBU), Arab production companies and news agencies, besides the international Arabic-speaking satellite channels. 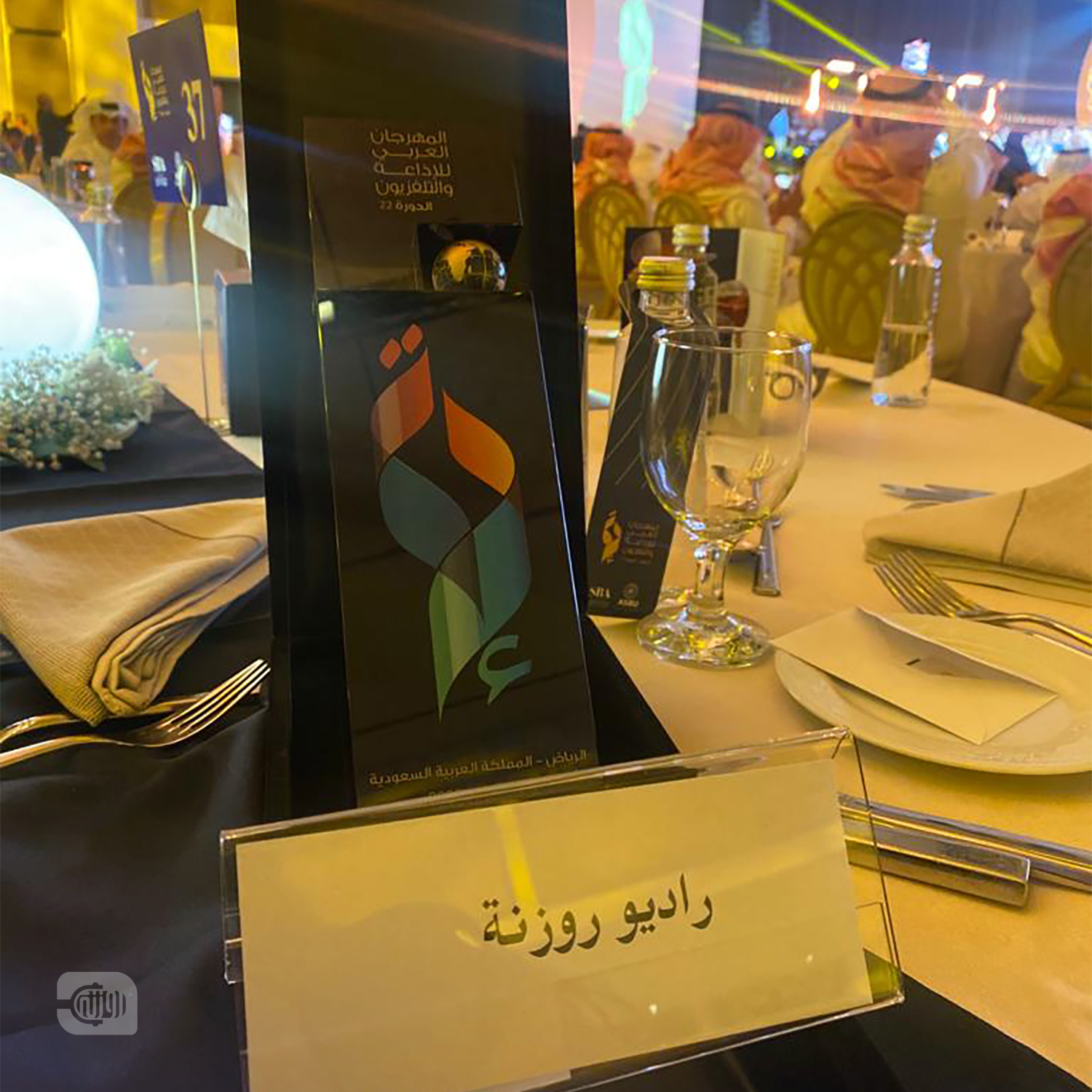 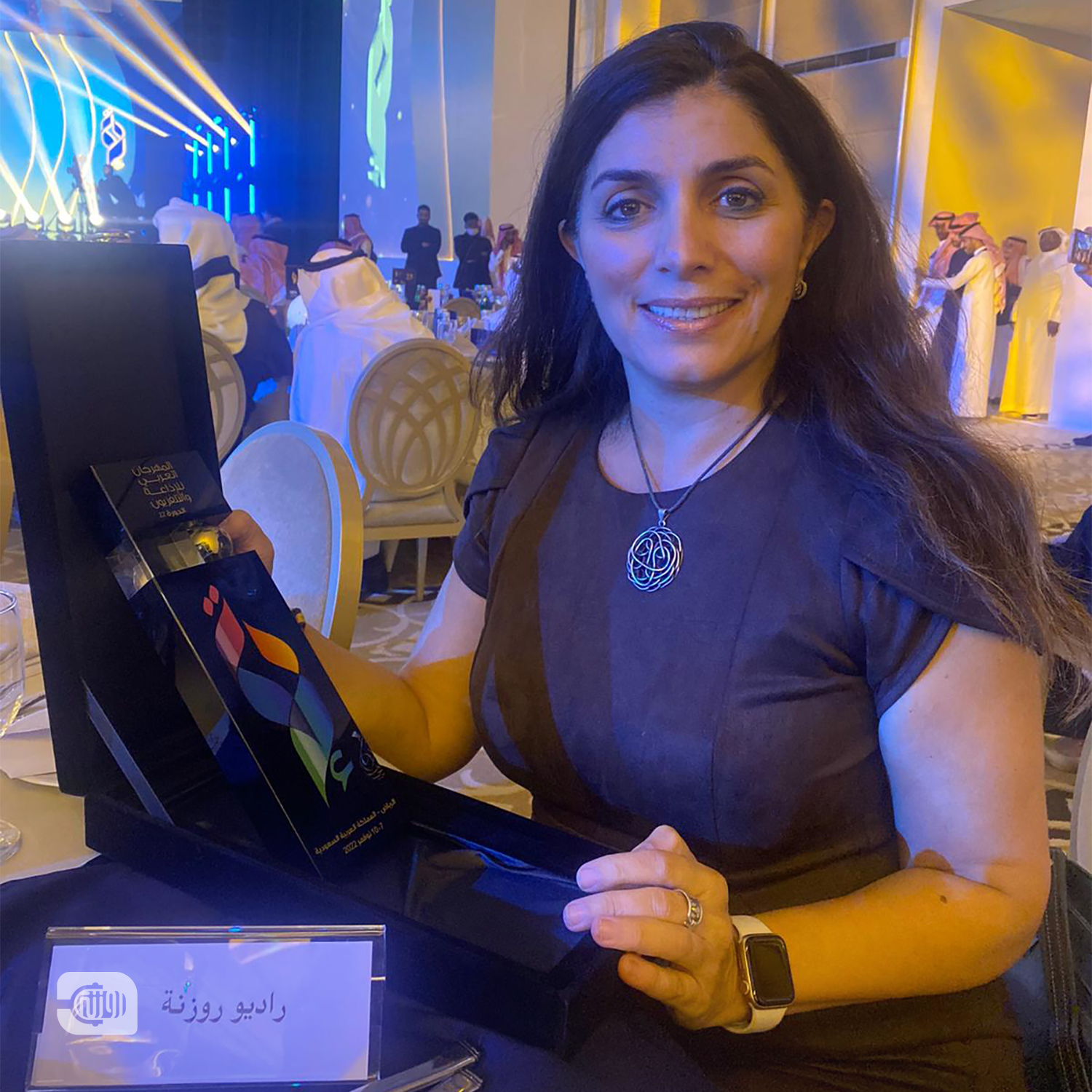 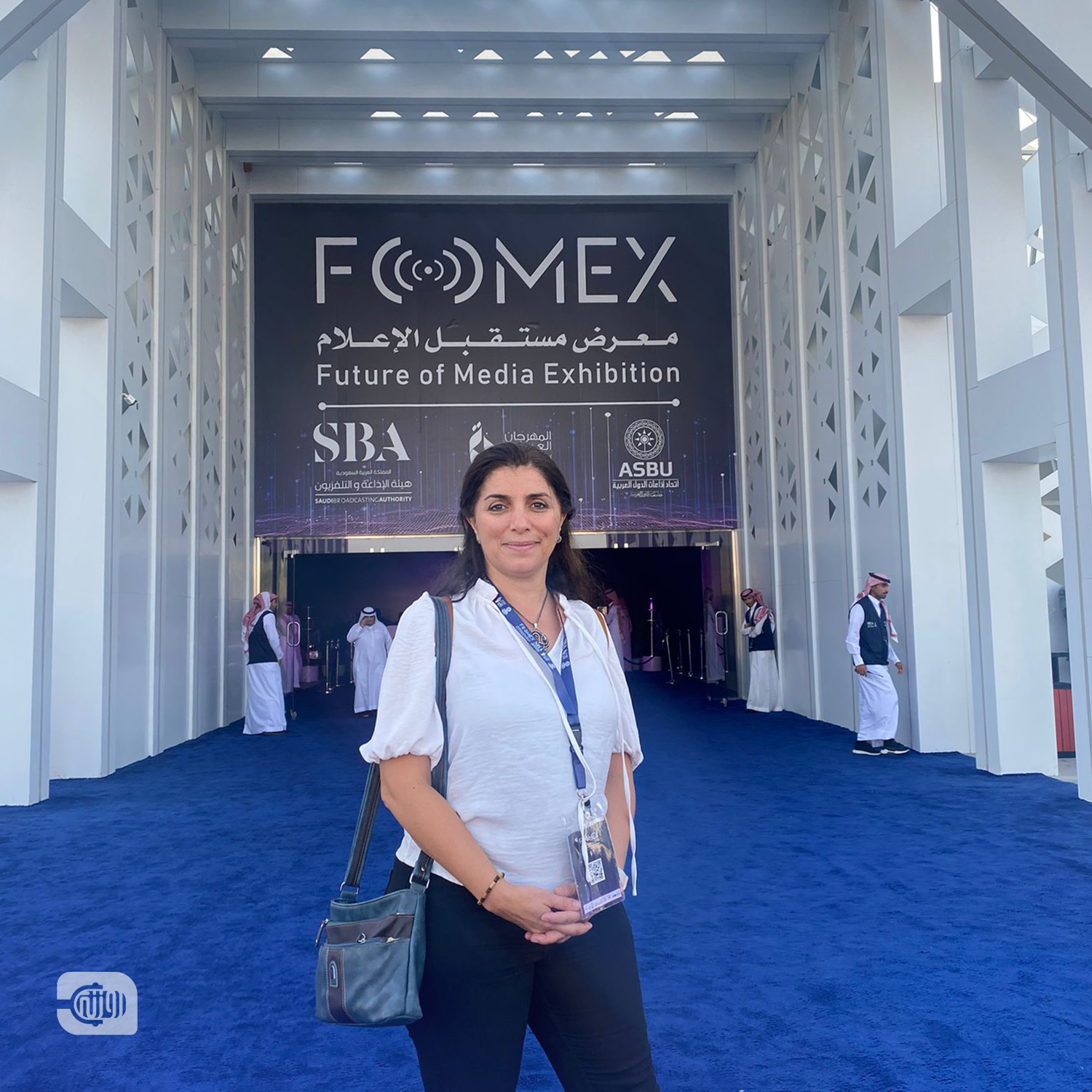 As part of the Arab Radio and TV Festival, the Future of Media Exhibition (FOMEX) was organised between 10 and 12 November 2022, with the participation of more than 300 Arab and international companies under the slogan "Media in a shaping world".

FOMEX is a specialised media exhibition that presents the latest experiences related to production and content and provides a suitable atmosphere for the exchange of views, ideas and experiences in the media industry.