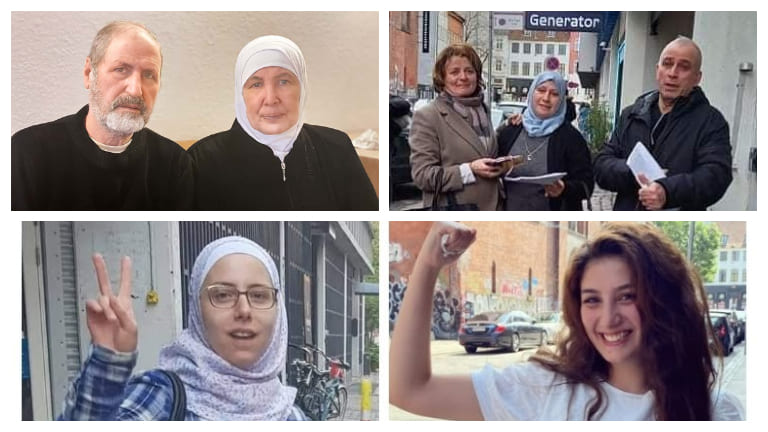 Since last year, Denmark has refused to renew the residence permits of dozens of Syrians who came from Damascus and its countryside on the pretext that it became a "safe place". This matter has caused the separation of many families. After the authorities’ refusal to renew their residence permits, some people were forced by authorities to live in deportation camps, not to mention the fear of returning to Syria and the prospect of violations against the returnees.

On October 20, 2021, Human Rights Watch issued a report entitled "Life Resembles Death," in which it said that "Syria is not a safe place for return, where the large-scale violations of property rights and other economic hardships also make permanent return impossible for many people."

In late February, Manal Khalil, a Syrian woman, managed along with her husband to obtain a political residence permit, after the authorities refused, in August 2021, to renew their residence permits.

On November 25, 2020, the Danish authorities told Manal and her husband Khaled, during an interview, that their file would be reviewed. Since that time, they were living in continuous tension and fear for their destiny, until they received an SMS message, in August 2021, stating that their residence permits were refused to be renewed, which shocked them.

Manal told "Rozana" that the most important reasons that pushed the authorities to grant her and her husband the residence permits again was the personal risk that they may be exposed to due to their criticism of Bashar al-Assad and their activity on social media. 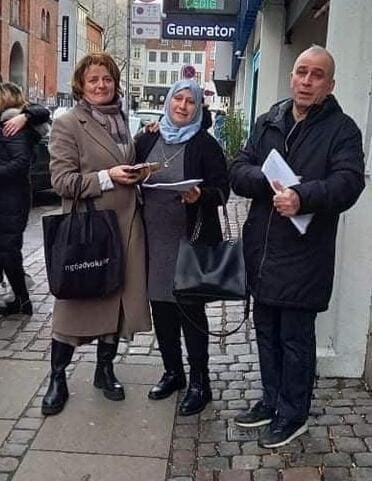 Mrs. Manal Jumaa and Her Husband
She confirmed that their media appearance, in addition to the organizations that supported their file, played a role in obtaining the residence permits, after shedding light on the suffering caused by the refusal to renew them.

Sohail Al-Mohammed and His Wife

Sohail Al-Mohammed, 67 years old, and his wife Dalal Khalil, 60, are living in the city of Brønderslev in northern Denmark. In August 2021, the authorities refused to renew their residence permits, and decided to move them to deportation camps. Their situation ended with a health crisis, in which the mother fainted and the daughter fell down after nervous breakdown

However, the couple managed recently to obtain political residence permits. Therefore, the family was reunited again with 7 children and 9 grandchildren.

He indicated that one of the reasons that convinced the authorities about the importance of renewing residence permits was to shedding light on their case by many Arab and foreign media, for more details, please click on the link below:

"I want to die with my children.." Danish authorities separate a Syrian family once again. 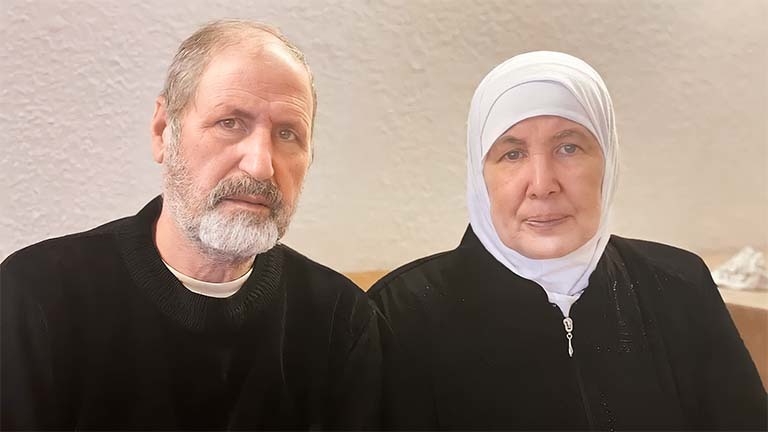 The Danish Refugee Grievance Court granted Syrian Fayza Satouf political asylum in Denmark in the summer of last year, months after she received notices containing a refusal decision to extend her residence permit, which means threat of deportation from the country.

Regarding how she obtained political asylum, Ibrahim Satouf, Fayza's father, told "Rozana" that Fayza managed to obtain political asylum, after refusing to extend her residence permit in late March 2021. At that time, she was given a period of 30 days to leave the country.

"After they refused to extend the residence permit, we submitted an appeal, which was accepted by the court, because Fayza is one of the girls that may be exposed to risk in case she returns to Syria, as I am a former detainee in Branch 235, known as Palestine Branch." Satouf added.

Fayza's father submitted evidence to the Refugee Grievance Court, which documented his arrest in Syria twice, so, this means that the deportation of Fayza to Syria may endanger her life. Moreover, he presented television interviews that Fayza conducted with various media outlets, during which she spoke about the crimes committed by the regime against the Syrians, which helped in granting her political asylum by the Court. 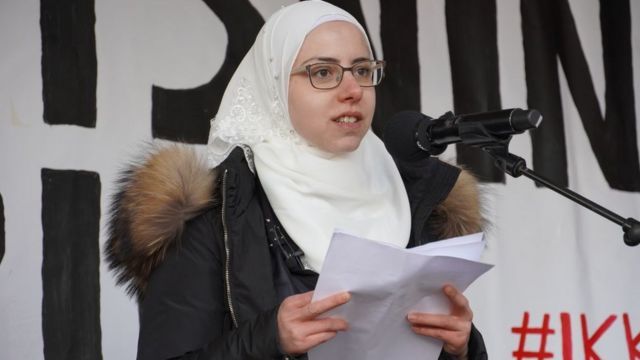 "It is the best day ever, the best day I have ever lived in Denmark," says Aya, who is now ready to resume her future plans, her education and to find a job, according to her.

In early of last April 2021, the case of the Syrian student, Aya Abu Daher, 20, circulated in social media platforms, after she received a message stating that authorities refused to renew her residence permit. Where she was supposed to graduate from high school, which discussed again on Copenhagen's efforts to return Syrian refugees to Damascus on the pretext that the situation is safe there. 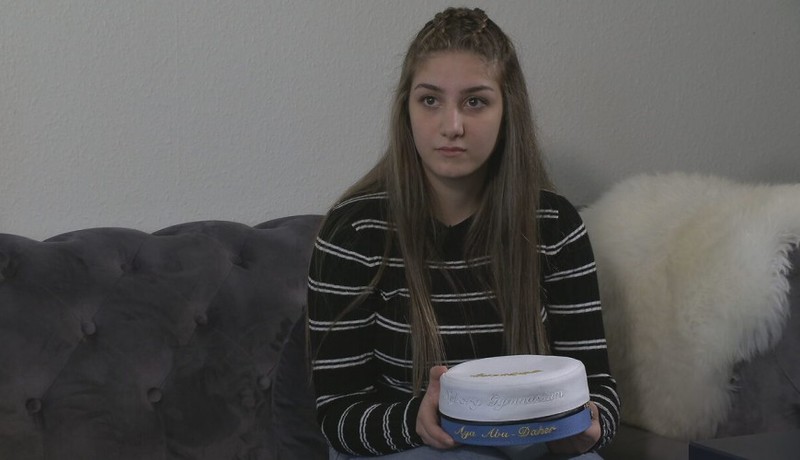 The Danish Minister of Immigration, Mattias Tesfaye, announced the withdrawal of the residence permits of 94 Syrian refugees, and said in February 2021 that his country was "open and honest from the beginning" about the situation in Syria. "We have made it clear to the Syrian refugees that their residence permits are temporary, and they can be withdrawn in case protection is no longer needed." Tesfaye added.

Tesfaye pointed out that Denmark "will grant protection to people as long as there is a need for that, and when conditions improve in the origin country of the refugee, he must return to his homeland and establish his life there."