Play with us ... and elect your president 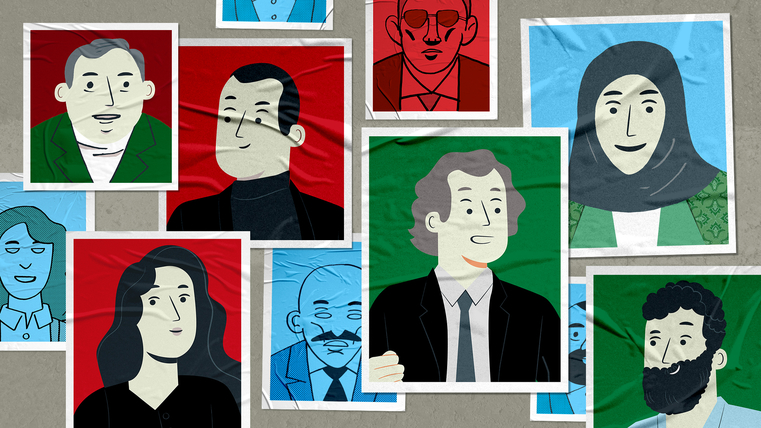 If you think that the Syrian elections do not represent you or mirror your expectations... and you want to live a democratic experience

We offer you a virtual ballot box to choose Syria’s next president.

The presidential candidates have been nominated by Rozana's audience, and if you want to propose a new candidate, you can always add the name to the list.

We have launched this contest in conjunction with the Syrian elections, at a time when Syrians are suffering from the scourge of asylum abroad, and unprecedented economic challenges and hardship at home, which made many Syrian citizens untrusting of the electoral process, or unwilling to participate in any democratic trial, in light of the decades-long absence of free and credible elections in the country.

The project consists of virtual elections that simulates the Syrian presidential elections and offers an opportunity to engage in a virtual democratic experience through an interactive game designed and presented by Rozana on its platforms, which will contribute to opening various discussions and dialogues on the democratic process and elections.

The game is available only in Arabic. Click here to see