Syrian regime tries to tighten its grip on pharmaceutical industry! 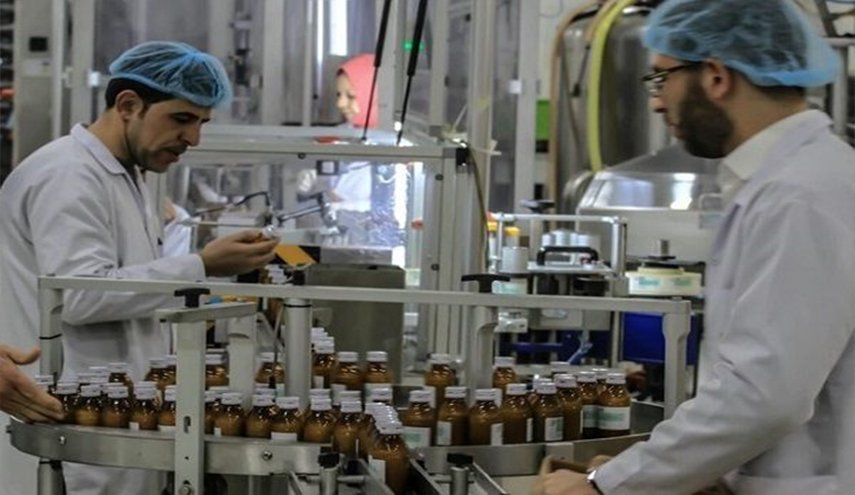 An economic expert said that the Syrian regime wants to tighten its grip on the pharmaceutical sector, which became a major field of money laundering and the most important source of income for al-Assad.


Economist Younis al-Karim said in an interview with Rozana that the decision of the Syrian regime's Ministry of Finance to impose a precautionary seizure on the movable and immovable funds of several pharmaceutical companies came in the context of a plan to reorganize the sector, which is considered to be one of the few remaining economic sectors under the regime’s control.

Al-Karim said that the confiscation decision has no effect on "the production process of the factories, as the precautionary seizure is intended to prevent the transfer of property and not to impede the continuity of business activities... The pharmaceutical sector is an important source of money laundering and the system seeks to control it and prevent any person from entering this field; unless he or she is close to the decision making circle.”

He continued: "The narcotics shipments and the quantities of drugs manufactured lately, which were apparently seized in several countries, are not likely to be produced in the small laboratories, which means that the regime needs large and well equipped laboratories to manufacture the narcotics mixed with medicinal substances."

Al-Karim added: "If we review the numbers of the Central Bank regarding the state support for the pharmaceutical industry, bearing in mind the unavailability of medications in the market and the insufficient doses of chemicals used in manufacturing the medicines, then the situation will become suspicious. It leads us to say that there is something happening in the pharmaceutical factories as if they were dedicated for making drugs.”