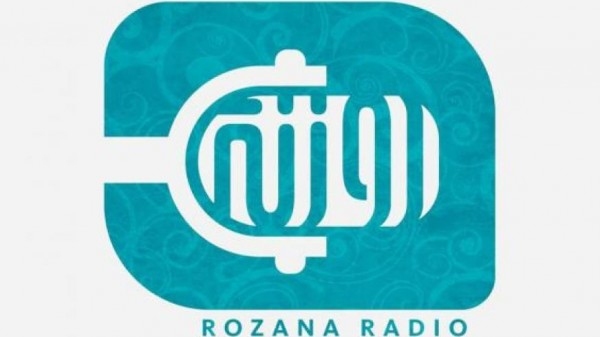 CMFE has announced the nomination of Radio Rozana for the Raoul Wallenberg Award.

"The independent Radio Rozana provides content to the Syrian audience throughout Europe and the Middle East, with the enthusiasm of Wallenberg in providing information and guidance and reuniting a collapsed society," added the Forum.

The Raoul Wallenberg Award is one of the most prestigious prizes in the Kingdom of Sweden, and it is very important for Swedes and many international centers.

The CMFE pointed out that the nomination of Rozana has been supported by Reporters Without Borders (RSF) in its branch in Sweden, the Open Society Foundations (OSF), the International Media Support (IMS) and the Swedish International Development Cooperation Agency (SIDA).

It is worth mentioning that the CMFE is a network of policy experts, organizations and unions aimed at supporting the role of the media community in Europe.