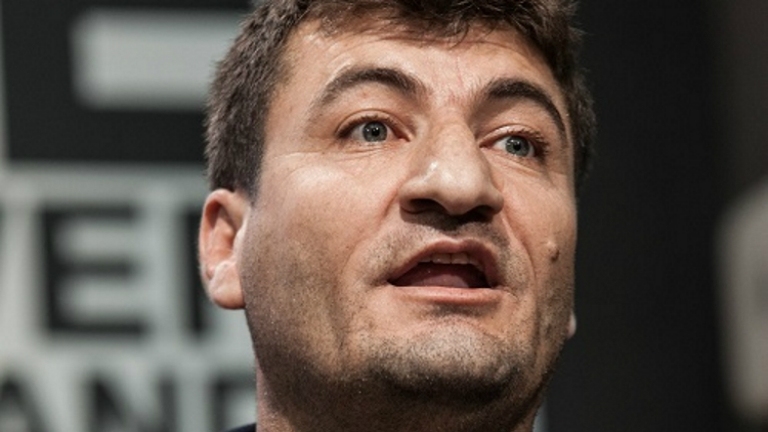 Radio Rozana has suspended broadcasting on Friday, in mourning for the journalist Raed Fares who was assassinated in the morning by hooded men in the town of Kafr Nabl in the northern Syria governorate of Idlib.

Fares has been hiding for several weeks because of the repeated death threats he received from Hay’at Tahrir al-Sham, previously known as "al-Nusra Front". Those threats were instigated by the allegations that the editorial line of Fresh radio station contradicts the tendencies of the militant faction, in addition to the participation of female journalists in some of its radio programs.

Over the past years, Raed Fares has played a major role in and contributed to the civil movement in Kafr Nabl at the regional level and in Syria at the National level. He was the co-founder of The Coordination of Kafr Nabl and the mastermind behind all the artistic and media activities in his city, which represented an important civil aspect of the Syrian civil revolution.

He launched Fresh radio station along with a group of media activists in 2014. The radio started broadcasting at the local level in the city of Kafr Nabl. Thanks to this radio station, Raed Fares and his comrades were able to exercise the freedom of press in the region and to represent a large segment of the Syrians.