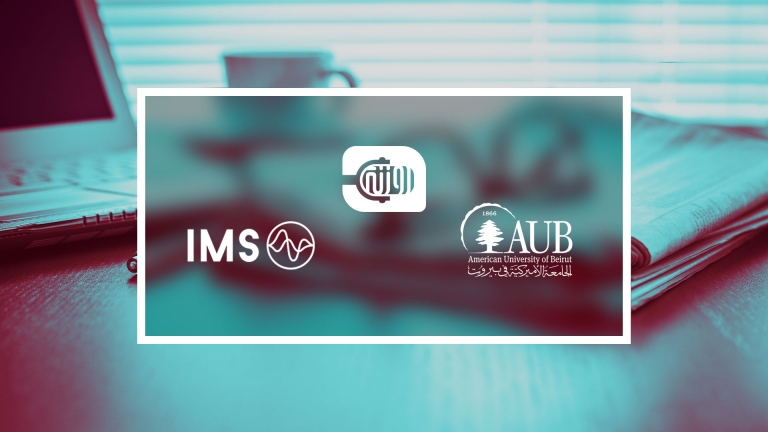 Today we are contributing to one of our most important projects of this year: an online journalism training program launched by the American University of Beirut (AUB) and the International Media Support Organization (IMS).


The project targets both journalists and citizen journalists living in major conflict zones in the Middle East, namely: Syria, Yemen and Gaza, since media workers based in these areas cannot attend press conferences outside their countries due to complex security and field conditions.

The program will last for nine months and will cover training topics academically, in a way that enables citizen journalists in the field to enrich their experiences and that helps them boost their professional skills significantly.

Rozana Media Foundation will assist in the project by producing educational animations that help to clarify the content of journalistic trainings and that introduce information in a smooth and understandable way to participants.

The AUB program is issued in partnership with local media organizations in the three aforementioned countries, in addition to experienced professional trainers who are familiar with methods of academic journalism.