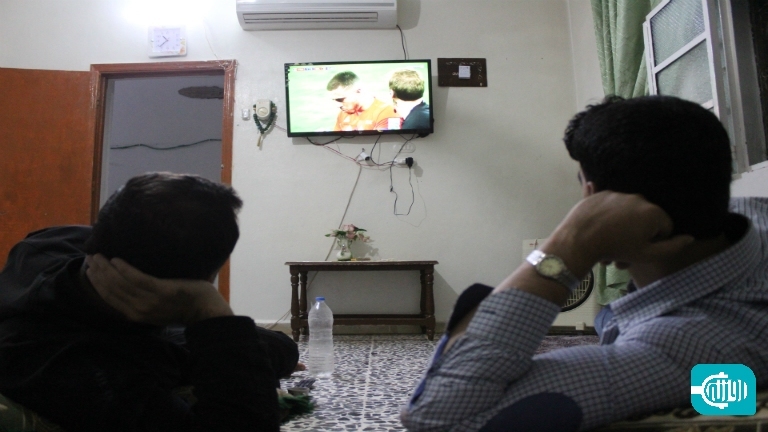 Stories | 13 Jul 2018
During the 2018 World Cup, small crowds have attended the Idlib sports showrooms, unlike the previous tournaments, during which large crowds attended the showrooms. That was due to the lack of Internet networks in Idlib and its countryside at that time. 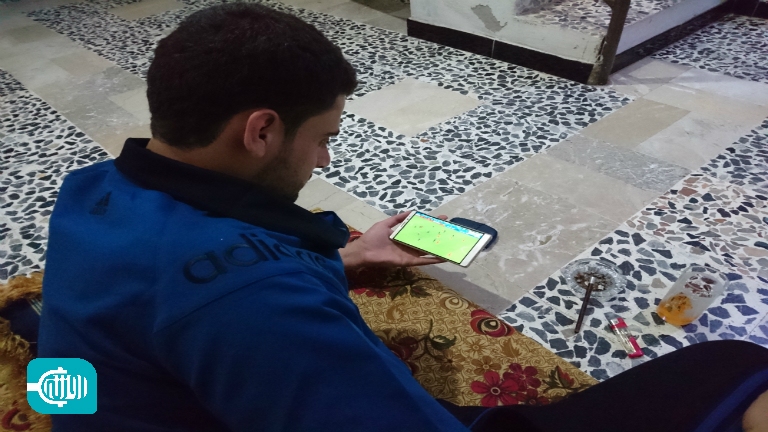 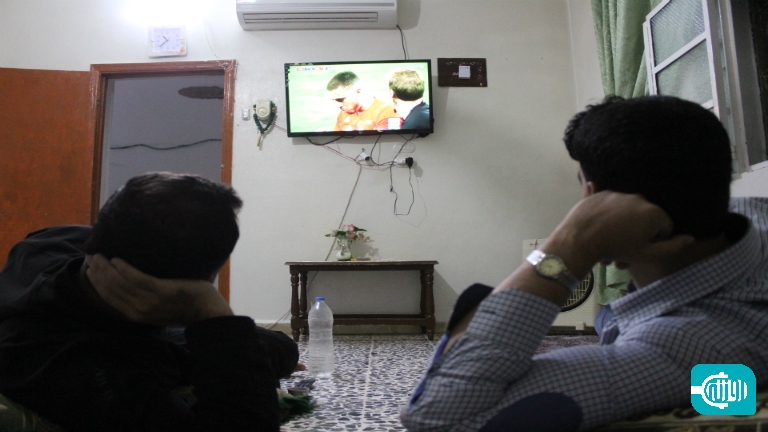 Concentrating on the games is the most important matter
Some young men preferred to watch the games outside the widespread cafeterias to concentrate on the games. Nour al-Raslan said in an interview with Radio Rozana: "I prefer to attend the World Cup and the matches of my favorite team, France, at home so as to concentrate more on all details of the games. I get distracted when I attend them at the cafeterias."
Despite the decline in the pace of the military operations and raids of Russian air forces and the Syrian regime, Rif Idlib witnessed an increase in the frequency of assassinations ISIS has been carrying out against members of Hay'at Tahrir al-Sham. There has been more than 15 assassinations since the beginning of July.
Cell Phones… The safe resort
Mohamed Beyouch has another point of view in terms of not watching the World Cup games in their usual gatherings. He told Radio Rozana: "I watch the games at home through a special application that shows the games on mobile phones. This is because of two reasons. The first is the lack of security, the large number of bombings in Idlib and the fear of groups targeting. The second is that watching games at home makes me save many costs I will have to pay in case I watched the games at the cafeteria."
The cost of entering the popular cafeterias in the countryside of Idlib reaches up to 1,000 Syrian Pounds only. The price of reserving the table with compulsory drinks per quarter of an hour is between 2,000 and 3,000 Syrian Pounds.
Watching the games with the crowds has its own spirit, said Omar aAl-Ahmad to Radio Rozana, who enjoys watching games with his friends in public rooms and gatherings. He added: "If the games start in the afternoon and the weather is hot, we just stay at home and watch them inside."
A boycott campaign that has not achieved its results
At the beginning of March, activists called through a campaign they launched on Avaaz website to boycott the World Cup that Russia had hosted. They called on the participating teams and governments not to participate in the World Cup "until Russia stops bombing the children of Syria." They considered that "no country, team, or football player can turn a blind eye on violence in Syria," by supporting or praising the Russian regime at the World Cup.

The campaign, named "A Hell on the Ground… Save the Syrian Children," called at that time to ensure that sport is used in peaceful purposes, not to finance and support the war. The oppositionist High Negotiations Committee called for boycotting the World Cup because of "Moscow's killing of the Syrian children and people."