DON'T EVER BECOME A SECOND WIFE IN TURKEY! 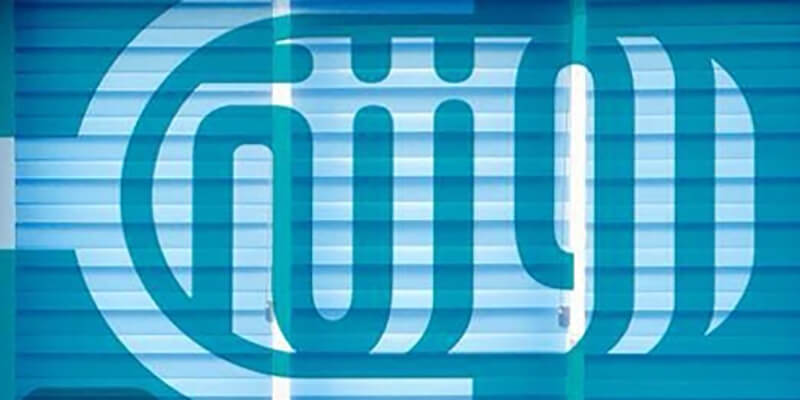 What documentation is required to register a marriage in Turkey, whether between two Syrian citizens, or between a Syrians and a Turk? Judge Nasser Hassan of the Syrian interim government speaks to Rozana on marriage procedures in Turkey for Syrians. He tells us that Turkish law prohibits men from marrying more than one woman. He warns Syrian women from this dangerous issue that may cause them problems for which no resolution exists in Turkish law, in case of a Syrian woman marrying a Turkish man as his second wife.

To listen to this program, follow the link: http://rozana.fm/ar/node/8742.

Listen to the Radio